We never really involved ourselves in the debate about choosing between a LandCruiser or Land Rover; for us it was more a discussion

around what type of LandCruiser would become our home. Our choice has been supported largely by what we have seen and read, and also from talking to people having done the same type of trip as we are planning.

Drawing on good advice, we settled on an as late as possible 80-series.  It is a very good compromise between mechanical simplicity and modern reliability. Our focus from the start was on low mileage and good bodywork as it is easier to fix mechanical problems (to a certain point) than it is to repair bad dents and rust.

After crawling under, over, and inside about a dozen Cruisers (in very different conditions) we finally found a vehicle we were happy with. It is an 80-series Cruiser first registered in Jan 1996. He is a 4.2l TD 24V Manual, and had 155k miles on the clock when we bought him (which we were very happy with). Externally he looks really good, and has no rust to speak of.

Internally he is also in very good condition, with only minor signs of being used as a work horse during his first 15 years.

Mechanically, we were also happy, both with what we saw and heard. The fact there was no service history didn’t bother us too much (little did we know…) as it had a very recent MOT, and we were intending to put it through a thorough service anyway.

The only bits missing were the A/C and the stereo, but we have decided we don’t want an A/C so that is not an issue. The stereo will come as part of the electrical upgrade, so we were not worried about that either. 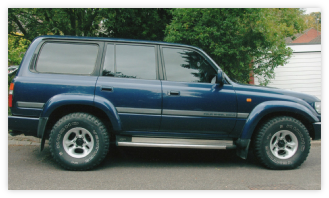 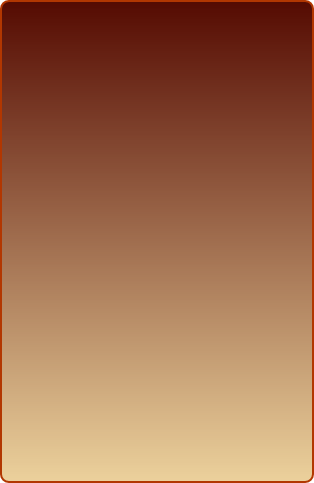 This is the list of the main items changed and worked on for us to ensure the vehicle is up for the challenges of the west coast of Africa:

After all of this - the vehicle is running and handling like a dream! Mechanically, the Cruiser is ready for at least another 155k miles.

The "basic work" done to Brodie is what was needed to ensure safe and efficient driving, and to fix some of the cosmetic and functional issues along the way. The early work included removing some unwanted items and taking care of some rust, and lubricating the window seals to allow smooth operation. The main bulk of the work, though, is what is described in Mechanical Upgrade I.

When Brodie came back from Mechanical Upgrade I we took the motor out of the sunroof (don't need it with a big roof rack and the sunroof wasn't working anyway) and started planning and creating the storage solution in the back. After Mechanical Upgrade II we have also taken care of the rust around the rear windows, and new lock cylinders have been ordered. All efforts are now concentrated on building the interior.

We have one goal with all the necessary upgrades – as well as the interior build: Keep it light! We are not going to go overboard with big heavy items, but rather focus on what we actually need.

After the long list of completed items, there is still more to do... here is what we are thinking of for the second phase:

The conversion went ahead, and Brodie is now officially 12V. This means we have a two-battery system with a dual battery monitor installed. The electrical set-up also includes a fuse box for ancillaries and a quad 12V socket.

The winch we had our eye on did not, unfortunately, fit the bumper. After discussions and advice from other overlanders, we have decided not to install a winch.

We have not decided on a snorkel yet, and we are still debating a second spare wheel (after stories of zero punctures).

The long range fuel tank is in place (£250 for full tank…gulp), and the lift points and recovery eyes are in place. 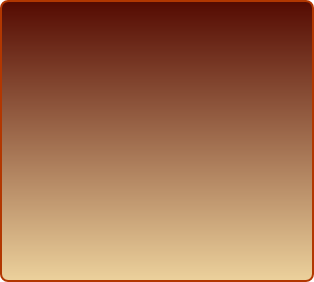 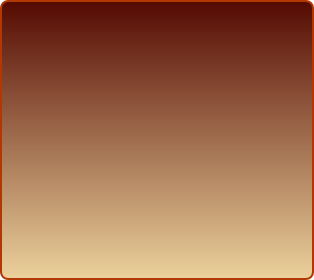 What we have so far:

Advice and discussions are underway on this one!  Since we will be passing through civilisation, and not needing to be completely self-sufficient, we are picking the brains of those who have gone before us.  We want to make sure we have the spares we need, without carrying the ‘easy to get along the way’ parts.