At the start of our preparation, I don’t think we realised just how useful the sewing machine would prove to be.  From repairing tents, to

making shopping bags, the sewing machine proved to be worth more than its weight in gold.  Initially, the sewing was a way to fix problems, but gradually some of the projects were quite fun (while still satisfying a need for the trip.) 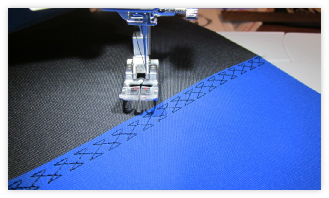 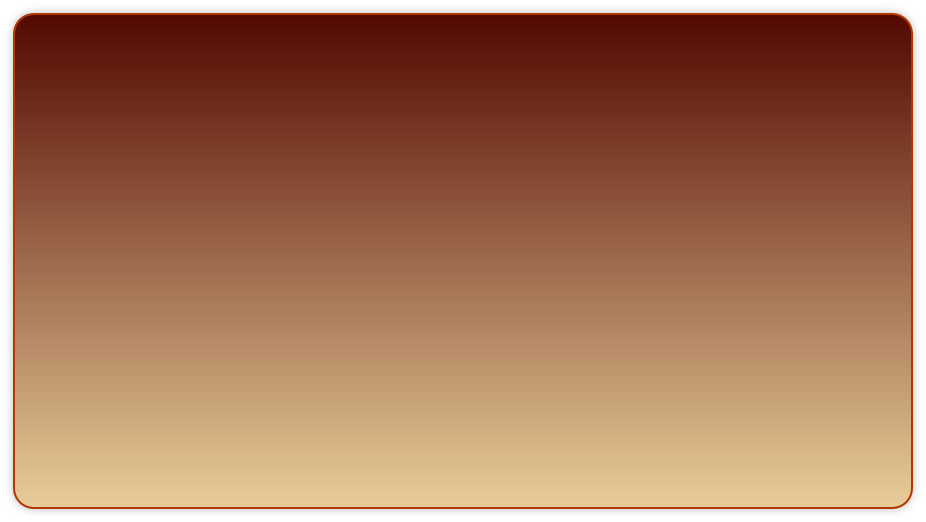 We bought the rooftop tent off ebay - a tent in reasonably decent condition that had already made its way through Africa.  The major problems were a few tears in the flysheet as a result of the vehicle (with tent up) being reversed under a low tree.  The underneath was reinforced with tent fabric, which the top was sealed with tenacious tape - a high strength version of duct tape.  Not a particularly difficult repair, but saved us purchasing a new flysheet.

In addition, the mosquito nets had a number of tears in places, and had pulled out of the zip.  All needed repairing.  I managed to secure spare nets from a supplier in South Africa, and then set about removing the old nets and replacing them with new ones.  I am not sure if this repair was possible in the UK, but at least now the mosquitos have to work a bit harder to reach us!  This was a bit more of a tricky repair - requiring assistance from the menfolk - but got there in the end. 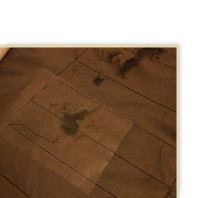 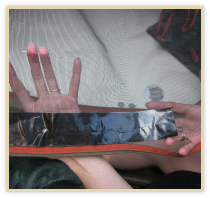 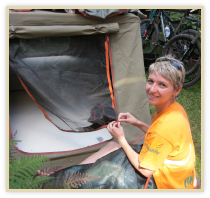 We had initially priced canvas car seat covers - but the price was far in excess of our tolerance. Instead, we designed a really simple version using deck chair fabric - for a bit of flair!  It also allowed us to customise and personalise by adding pockets to the back to hold our guidebooks. Easy access!  These were tricky and time consuming to make - with lots of to-and-fro between car and sewing machine.  We are happy with the end result - let’s see how they perform on the trip. 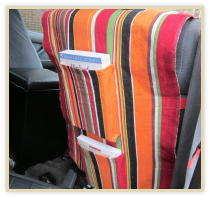 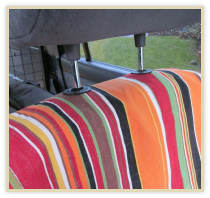 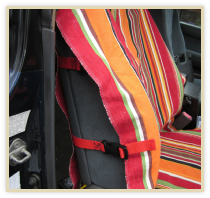 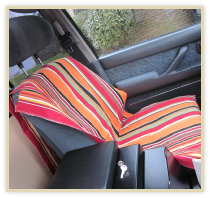 Our third seat was a topic of much debate, and eventually we opted for a simple solution - cushions on a bench!  No, I wouldn’t want to travel the whole way through Africa on it, but a few days will be suitably comfortable.  Left over deckchair fabric and cushions from the house and voila! 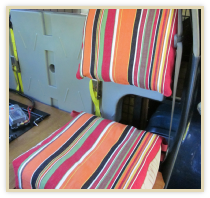 The design of purchased tent-bags amazes me - long skinny tube which you have to “drop” your rolled up tent into.  It really is no wonder that the bottoms fall out!  A tent we purchased in New Zealand gave us an idea - why not have the opening down the length of the bag rather than at the end?!?!!  Seems obvious enough?!  Two versions were created - mainly the placement of zips in different places. These were slightly more tricky to make, but the end result is ideal. 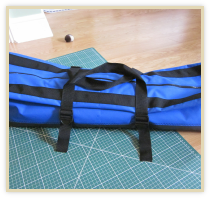 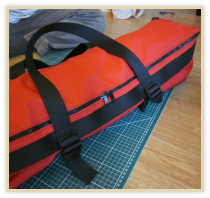 We are hoping to be a little environmentally friendly while we travel - and reduce the use of plastic bags where we can.  So, the next creation was all about turning old jeans into useful shopping bags. These were loads of fun to make!  Unfortunately, they are a little time-consuming to make, so can’t quite turn it into mass production just yet ... 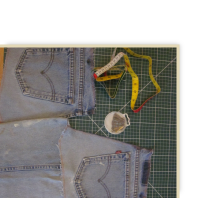 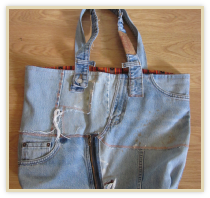 Yet another case of not finding exactly what we wanted - we were looking for an inexpensive travel backgammon board to take with us on the trip.  But, I saw an idea I liked, and so adapted it to what would work for us.  There was some cheating involved - counters and dice were purchased.  The board has a little pouch at the one end to hold the counters and dice, and then it all rolls up.  Simple! 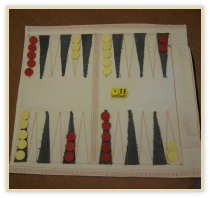